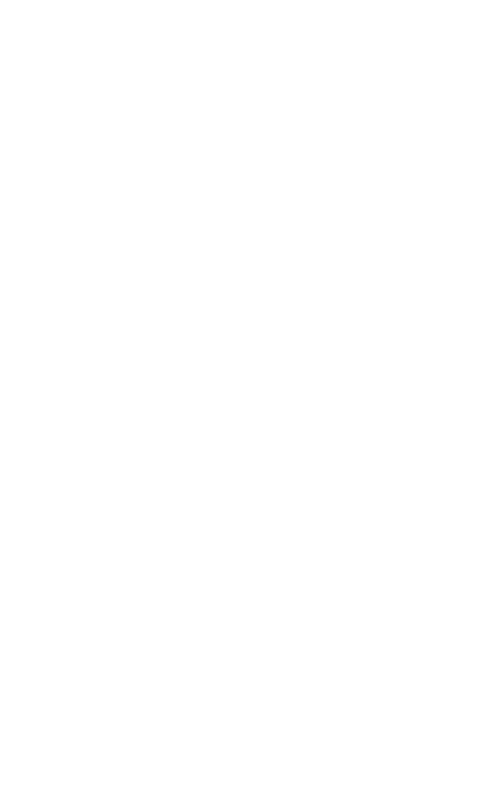 The video diary spans almost five years, following Dakh Daughters since their first show, titled 'Roses' - after their first popular song 'Rozy / Donbas', written long before Donbas region became the war-torn zone of the so called 'Russian Spring'. ROSES. Film-Cabaret is about being an artist under extreme conditions of the pain and loss, realizing that during the war a natural self-defense would be creation - in terms of the art as well as motherhood. Film presents a special take on the Maidan revolution, as we are following the events through the eyes of the female artists, through women's eyes.

Life is a cabaret for the characters of the film, so ROSES is a film-cabaret, where music hardly stops, pace never slows, and acting becomes something genuinely sincere. We see through Dakh Daughters' lives only to find out that all what happens behind the curtain is for the sake of being put on the stage.